Peter Drucker is reputed to have said, “culture eats strategy for breakfast!” Today’s lesson in leadership is focused on two leadership and culture principles: treating people well and motivation.

When I led the C-17 Program it had many suppliers of which the two major were the St. Louis, MO division of McDonnell-Douglas and the Grand Prairie, TX Division of Vought Aerospace, each with about one third of the program in effort. We were dependent on both suppliers for success of the program. Vought responded to us as any external supplier would, but St. Louis being a sister division, with the C-17 being the “junior” sister, treated us as a family member– especially one far away – with lower priority and urgency. Understandably our needs were not front of mind for them as we were not visible on a daily basis. This was difficult to handle given we were in the same organization, and I knew as a leader I had to address this for the success of the program.

One day, after many of these episodes, I felt the need to address this head on. It is not uncommon in manufacturing that this would be addressed in an explosive manner, with tempers flaring and verbally abusive words flying. I had seen this approach time and again, and although it can be effective, it puts the other group on the defensive and ultimately, in my opinion, fractures the relationship rather than strengthening it.

I opted to take a different approach, I called up our St. Louis Program Manager and spoke quietly and deliberately explaining that I was disappointed in him and the lack of support for the C-17 program. That without their support equal to any other external vendor, he and his team were the source of our inability to succeed. Fortunately, this approach worked, and we received much better service and support.

Importantly, several years later when I attended the St. Louis Program Manager’s retirement party, he brought up this conversation to me – recalling it vividly and demonstrating that it made an impression on him. He told me that no one had ever called him out as I did and explained how his actions were disappointing and hindering the program’s success. Knowing well that he had had many other interactions with others that were along the typical explosive exchanges, I found it telling that being called on and owning up to his role was memorable. I was surprised by the impact my call had on him, but ultimately realized that when the boss shouts and yells it brings out a defense mechanism in people whereas by being disappointed in him, I ultimately motivated him. Once again, I suspect that he shared his experience with others and the all-present grapevine helped establish, for the better, the C-17 culture in St. Louis.

'Seasoned Leader,’ E. David Spong, met Debbie Collard, co-founder of Seasons Leadership, when they worked together at Boeing. After their successes leading teams using the Baldrige Framework, they co-wrote a book called "The Making of a World-Class Organization." Recently, David joined the Seasons Leadership community as a guest on the Seasons Leadership Podcast. He has committed to continue to share his “Lessons in Leadership” in this exclusive column. 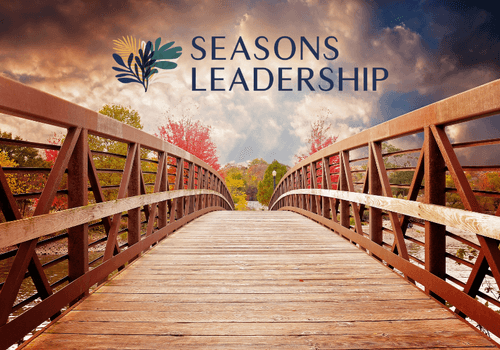 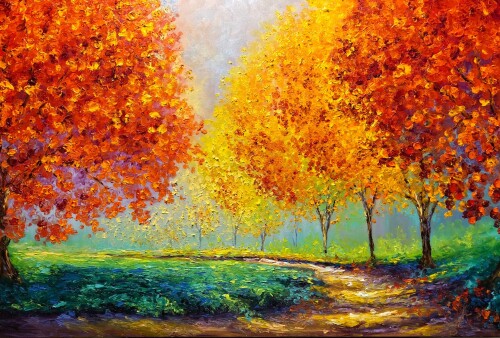 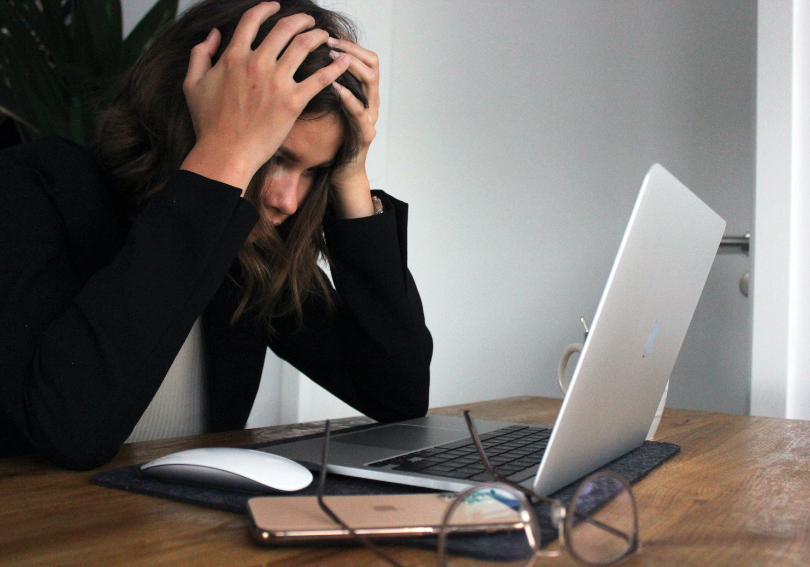 Promises made – promises kept is a core value of mine. However, this value is a challenging one to keep. Have you ever made a commitment or a promise to do something, and then not done it? 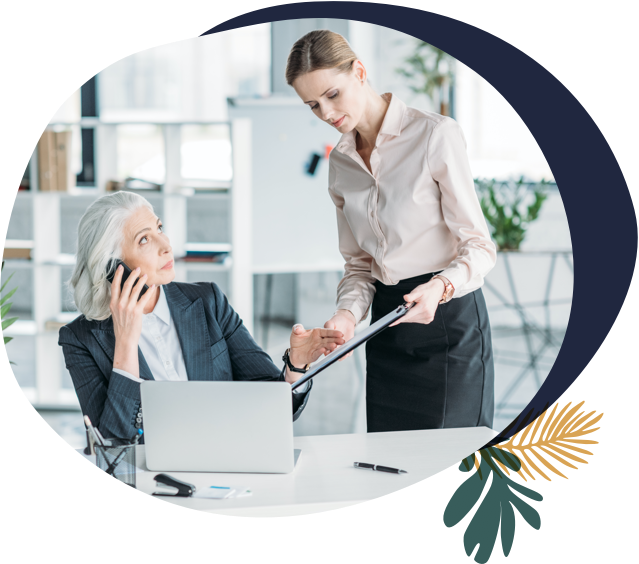 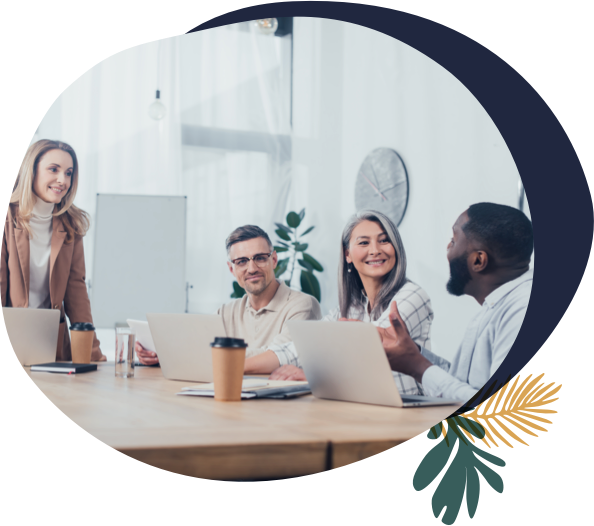 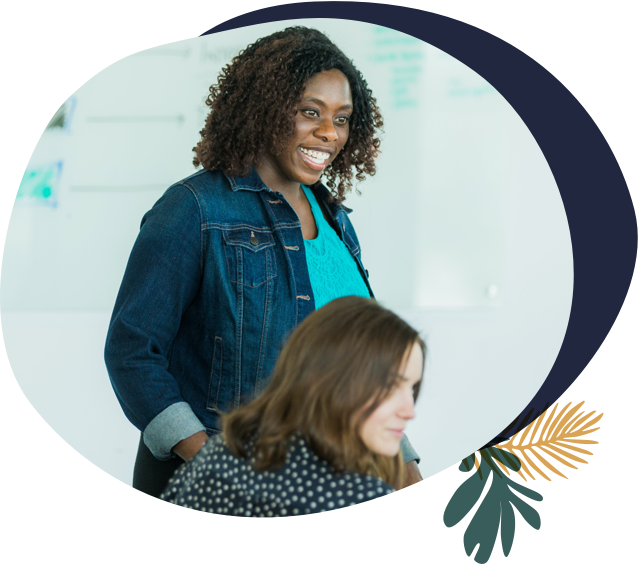 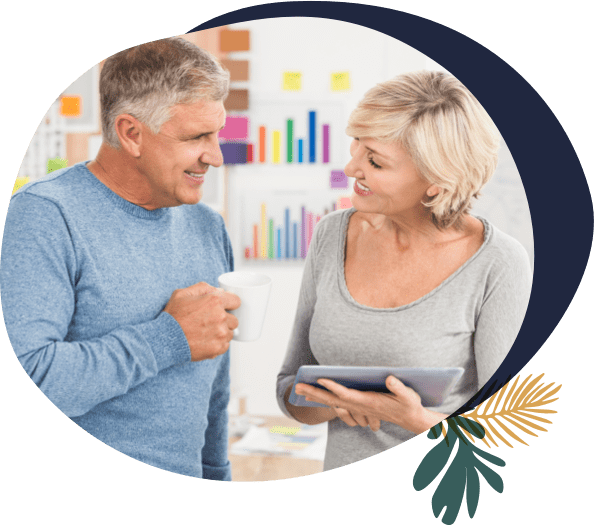 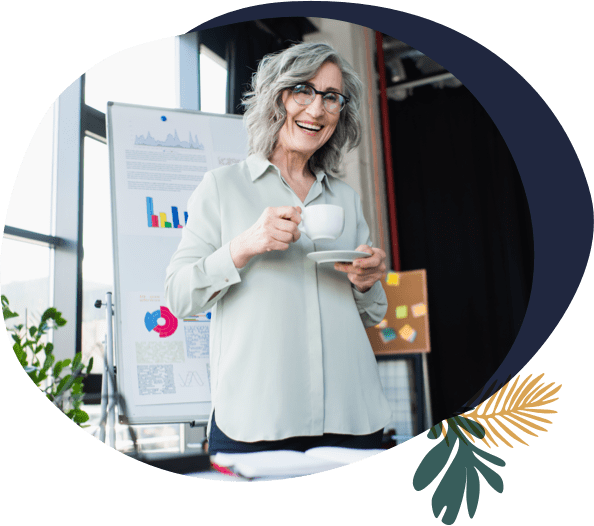